As the forces of Emperor Kuuya descend upon Tusukuru’s capital, Hakuoro realizes that the evacuation is going to take longer than they have, and so decides to sacrifice himself to draw their attention away. However, Aruruu isn’t prepared to let this happen, and shows up riding Mukkuru. The immortal Mutikapa is able to attack the Avu-Kamuu without being hurt, but Aruruu is hit with a single blow and died. However, the pool of blood growing behind Aruruu begins to bring back Hakuoro’s memories, and new questions start arising in his mind: What is he? What unknown powers does he harbor? 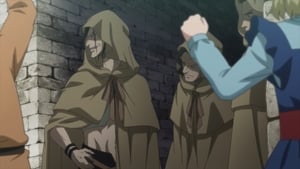 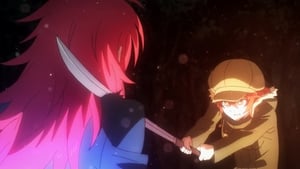 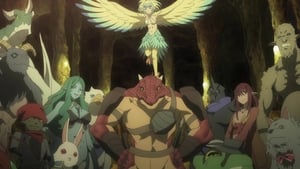 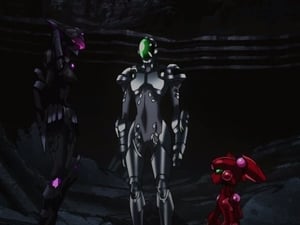 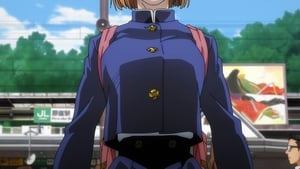 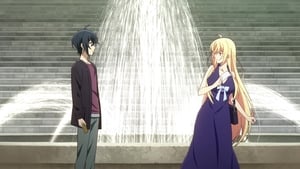 Our Last Crusade or the Rise of a New World 2 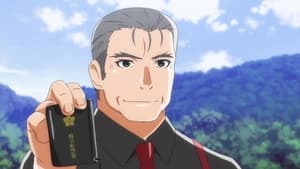 Higurashi: When They Cry – GOU 3 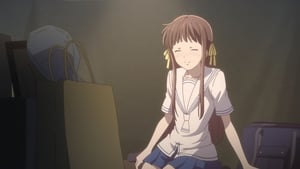