Zero no Tsukaima (The Familiar of Zero): 1x10

Having taken care of the love potion, a new problem arises again. This time, Princess Henrietta is to be wed to the Emperor of Germania for the sake of backing up the smaller country with a stronger power. In order to do so, a certain letter the princess sent to Prince Wales of Albion. If it is ever publicly revealed then the marriage would be impossible. At the moment, Albion is in a state of civil war, so Henrietta herself cannot see the prince. Therefore, Louise is sent with a message to Prince Wales requesting that the letter be retrieved. Guiche then enters, revealing that he had “accidentally” heard it all and would be willing to aid the princess. Much to both Louise and Saito’s ire, Henrietta accepts Guiche’s offer. On the day of departure, the escort arrives and is revealed to be Wardes, Louise’s fiancé. A growing jealousy develops in Saito on the way to the port city of La Rochelle. 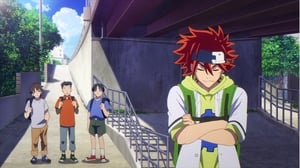 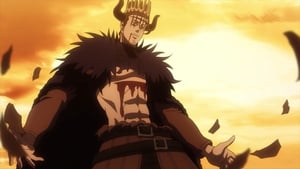 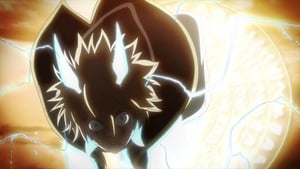 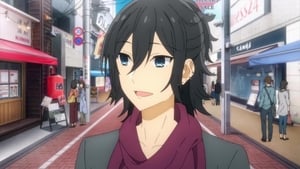 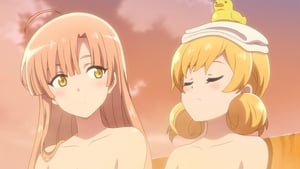