Otto Suwen / A Reason to Believe

Having been born with the “soul of language” divine protection that allows him to converse with non-human creatures, Otto Suwen’s life has truly had its ups and downs. After being run out of his hometown because of his ability, he found his independence as a merchant, was attacked by the Witch’s Cult, met Subaru… and now, his life is literally on the line in a deadly game of tag. To fulfill his part of the plan, Otto must evade Garfiel’s vicious attacks in a desperate effort to buy time. 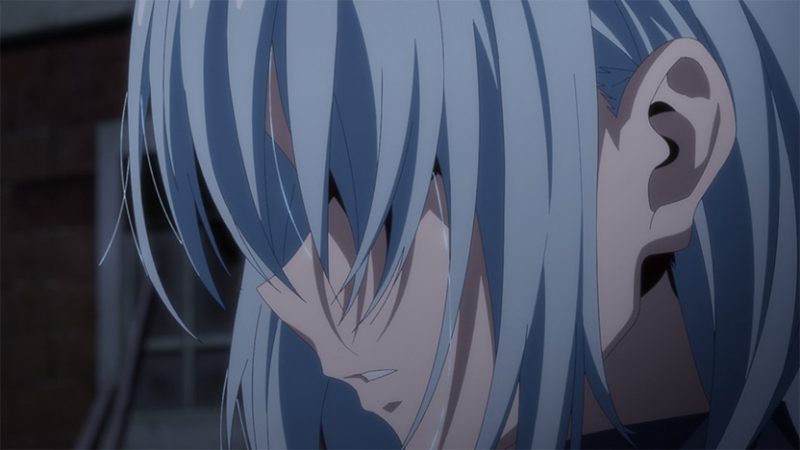 That Time I Got Reincarnated as a Slime 8 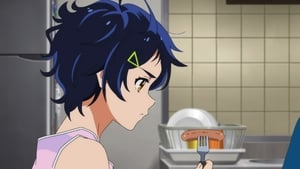 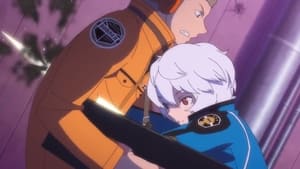 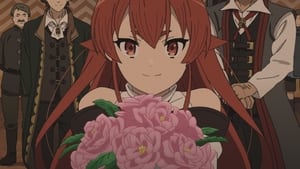 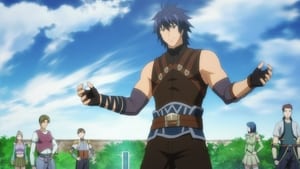 Aesthetica of a Rogue Hero 8 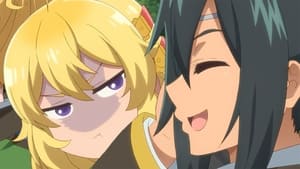 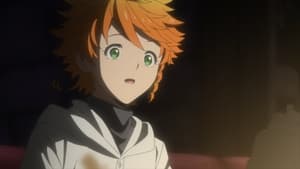