His Name is Sinbad

Aladdin and Morgiana come across a naked man who was robbed of all his belongings and accompany him to the city of Balbadd. There they learn that the man is no other than Sinbad, the king of Sindria. Sinbad has come to Balbadd to convince their rulers to reopen trade with Sindria, but they claim to have their hands full dealing with a group of thieves known as the “Fog Troupe” who is now being led by no other than Alibaba. Upon figuring out the thieves’ next possible targets, Sinbad and his aide Masrur take guard in one place where his other retainer Ja’far, Aladdin and Morgiana guard the other. The Fog Troupe attacks subduing all resistance and just as Aladdin and Morgiana appear to fight them, Alibaba reveals himself before an astonished Aladdin. 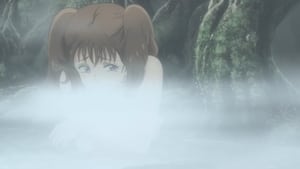 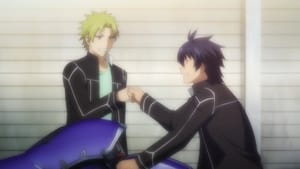 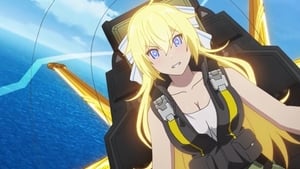 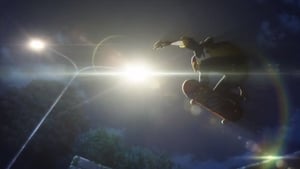