Premonition of a Journey

Aladdin and his friends return to Sindria and are saluted by the people for conquering Zagan. During the festivities, Hakuryuu and Kougyoku hear that they were summoned back to the Kou Empire. It is also revealed that Dunya is resting at the palace, but refuses to talk to anyone beside Aladdin. By inspecting Dunya’s dark metal vessel, Sinbad and his companions discover that it was crafted in Yamuraiha’s home country, Magnostadt implying that said nation is somehow involved in Al-Thamen’s plans. However, when Sinbad tries to inquire Dunya about it, the vessel fragment inside her body reacts, putting her life in danger. Aladdin manages to save her using Solomon’s Wisdom but soon after, they learn that with her condition, she does not have much time left to live. Once reunited with Alibaba and Morgiana, Aladdin informs them that he will soon embark on a new journey by himself. 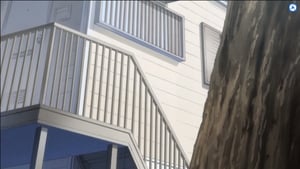 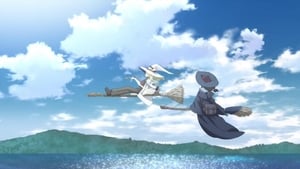 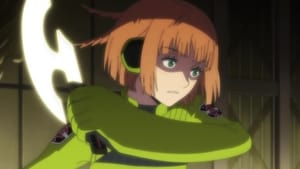 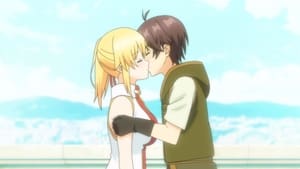 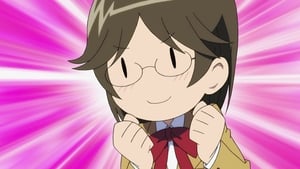 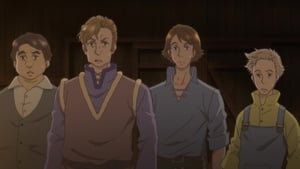 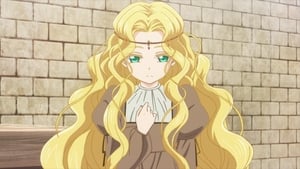 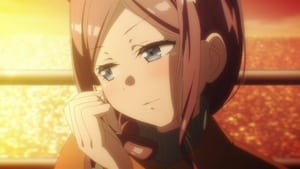