The girl introduces herself as Illyasviel von Einzbern, a name which Rin recognizes. She and Archer evaluate Berserker’s strength before Archer moves to a farther position so he can attack Berserker from a distance. Berserker then attacks Saber, who is overwhelmed by his brute strength and agility. Archer and Rin try to provide support for Saber, but Berserker constantly winds up being unaffected by their strikes. When the fight moves away into the suburbs, Rin orders Shirō to run, but he remembers his agreement with Saber and instead follows them. 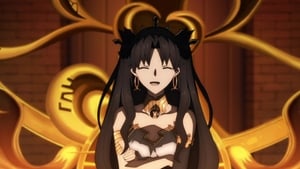 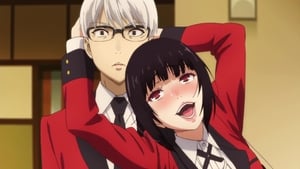 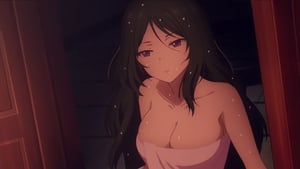 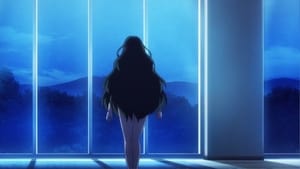 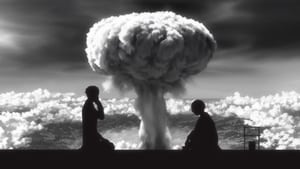 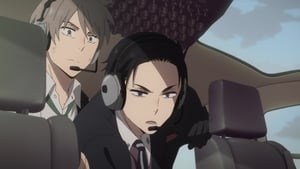 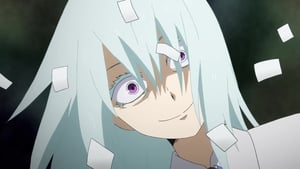 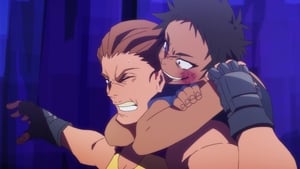 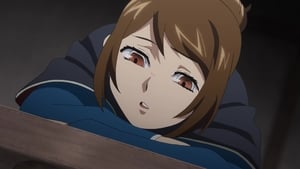 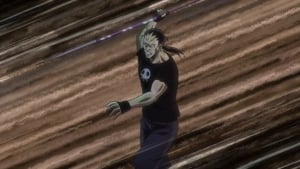