Ten years ago, in the aftermath of the Fourth Holy Grail War, Illyasviel had a vision of her mother Irisviel, who claimed her husband and Illyasviel’s father, a participant in the war, betrayed them by refusing to accept the Holy Grail when it presented itself to him. At first, she refused to believe it, but realized the truth when her father did not return home. As time passed, she stumbled upon a room in her home, containing numerous homunculi that were created to serve Illyasviel’s purpose, only to fail in their missions. Realizing she too is a homunculus from their dying messages, Illyasviel became disillusioned with her life. Later on, she met her current maids, who assisted her in summoning Berserker. However, she initially did not want him, resolving to participate and win the Holy Grail War by herself. 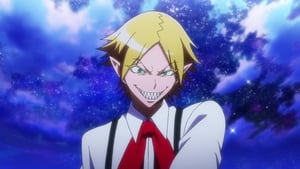 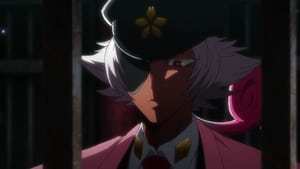 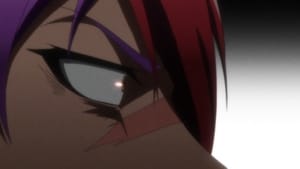 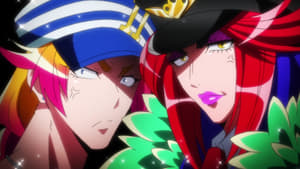 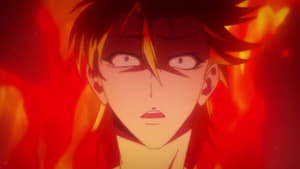 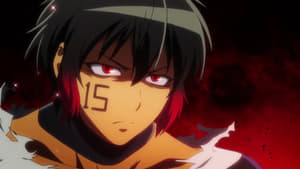 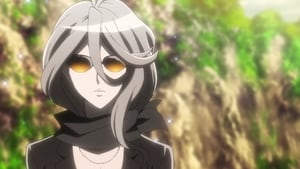 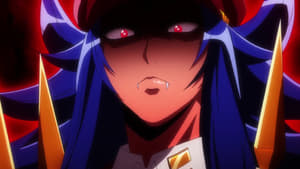 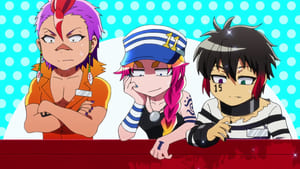 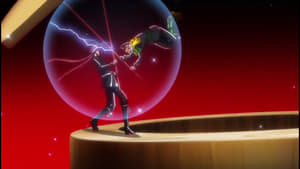