In an attempt to make Shirō selfishly happy, Rin takes Shirō out on a date into town accompanied by Saber, teasing him the whole time to his chagrin, though Shirō turns the tables by making her confess that she spent the night with him out of concern, and ultimately he is not satisfied. While returning home, the three find themselves inside a magical barrier, and they are ambushed by Caster and several water Golems. Caster reveals she has taken Taiga hostage and threatens to kill her unless Shirō hands over his magical circuits to her. 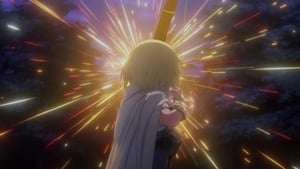 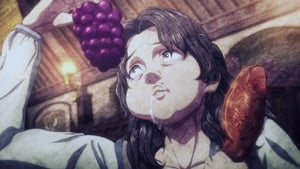