The Myoda Sect has an emergency meeting to discuss the failed attempt to steal the Right Eye of the Impure King and discover who among them is the traitor collaborating with Todo. In the occasion, suspicions were raised towards two of the sect’s exorcists, Renzo’s older brother Juzo and Mamushi as they were present at the scene and were Todo’s students in the past, but the head priest, who did not attend the meeting, was counted as a suspect as well, much to Ryuji’s anger. Meanwhile, Rin continues with his training to control his flames while trying to reconcile with his friends, who fear how the Myoda will respond once they learn that he is the son of Satan. 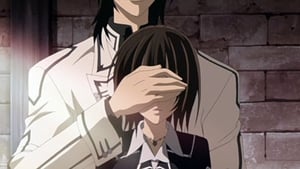 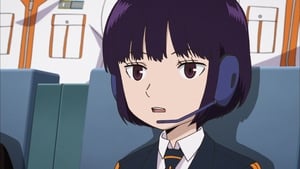 [C] The Money of Soul and Possibility Control 1 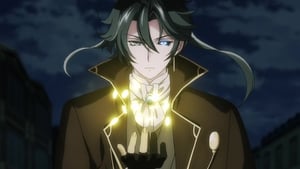 Bungo and Alchemist -Gears of Judgement- 13 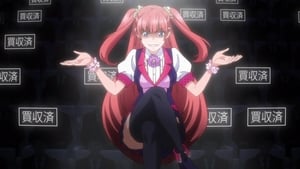 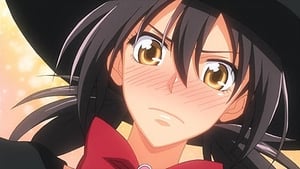