Through the Crumbling Forest, a Million Menos

Ichigo, Renji, Uryuu and Chad catch up to the Adjuchas and rescue Nell and her siblings. A battle ensues between their group and the Menos who are led by another Adjuchas. Meanwhile, as Rukia and Ashido head toward Ichigo, their way is blocked by the leader of the Adjuchas, appointed by Aizen himself as a guardian of the Forest. Ashido and the Adjuchas begin fighting and Rukia is able to give a helping hand. Now she must reunite with Ichigo and try to escape the underground Forest. 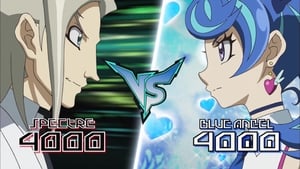 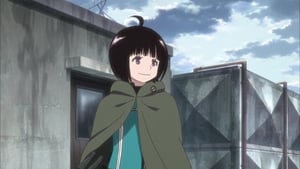 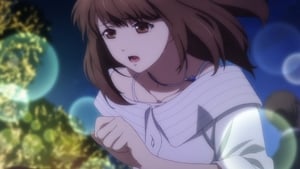 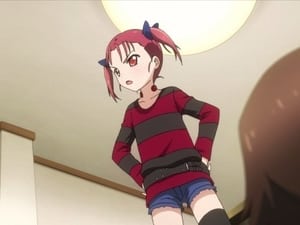 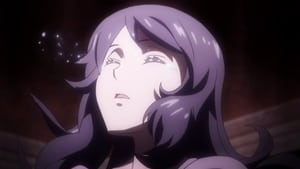 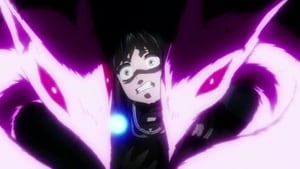 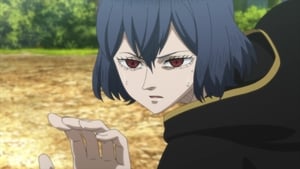 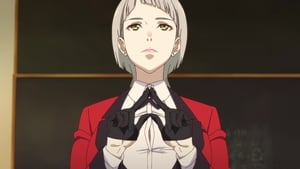 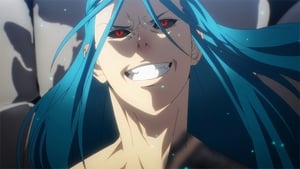